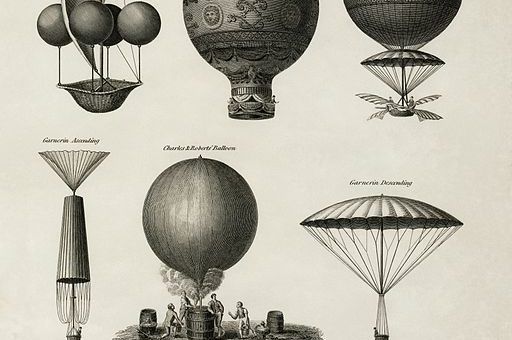 The Chinese are recorded as being the first to make use of lighter than air technology with small unmanned hot air ballooons which are know as Kongming Lanterns or sky lanterns. These were developed around the 3rd century by originally used as military signalling devices but later became a tradition at Chinese festivals.Kongming Lanterns were […]

Thank you for the opportunity to travel on the hot air balloon on Sunday. It was really a terrific experience, not to mention the wonderful experiences that the Pilot shared with us during the trip.